In Hoddesdon Rotary Club we have amalgamated Vocational Services with our Youth Activities as this fits better with the large range of projects we undertake, many on an annual basis.  Making use of our own vocational experience, we help young people in our area in their education and preparation for work through competitions, bursaries and interview training. In the club we promote the highest ethical standards in our business and professional life – setting an example of Rotary service through the medium of the workplace.

Just a sample of some of our projects:

Technology Tournament in June. This popular event attracts large numbers of pupils from secondary schools in South East Hertfordshire who tackle a design and build task kept secret and announced only on the day. The 2014 project involved building of a crane from simple materials, capable of extracting a “radioactive” object from a box and landing it safely on a target.

Primary School Essay Competition in March (our 21st in 2015). Each year around nine schools participate, Year 6 pupils writing an essay entitled “What I want to be when I grow up”. Three finalists from each of the schools receive a certificate and the winner a book token. The overall winner gets a day out in their chosen occupation. The 2013 winner Jack Cosgrove of Roselands School wanted to be an inshore fisherman and was taken to Grimsby to meet fishermen and tour a trawler. Amelia Hewitt of Sheredes School was the 2014 winner and aspiring paediatrician and had a visit to Addenbrookes children’s unit. Poppy Hurley of St. Cross School won the 2015 competition and visited Addenbrookes A&E department.

Creative Writing Competition in conjunction with Books@Hoddesdon local bookshop has been held twice in recent years . In September 2014 author Michelle Paver spoke to 400 primary school pupils at Paradise Wioldlife Park and introduced a story competition. The Club presents prizes to winners and their schools.

Mock Interviews by Club members at a number of local schools in Broxbourne and Hertford, The interviewees frequently report back what a difference these have made when they have to face the real thing! We also participate in the “What’s my Line” each year at Broxbourne School - interviews with a twist!

Vocational Bursaries of up to £300 are available for young people to take part in a wide variety of vocational projects, which would otherwise be denied to them through lack of funding, provided they talk to the Club about their project on completion e.g. a conservation project by a young wildlife photographer.

Youth Makes Music in November 2013 showcased the talents of local young musicians in a two hour concert promoted by the club at Broxbourne Civic Hall.

We reach beyond the club organising many vocational, cultural visits and activities. 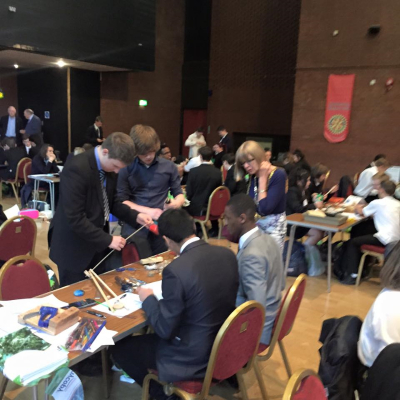 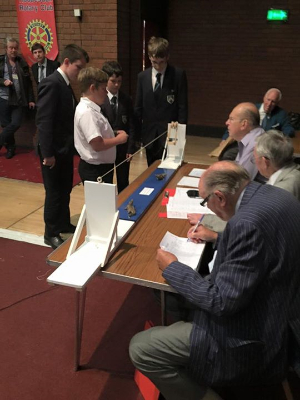 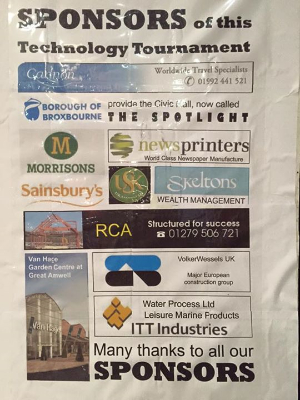 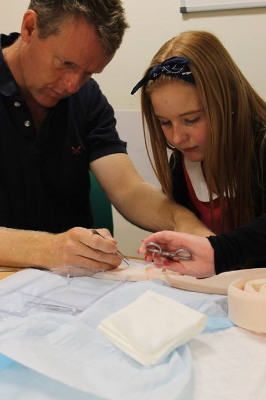 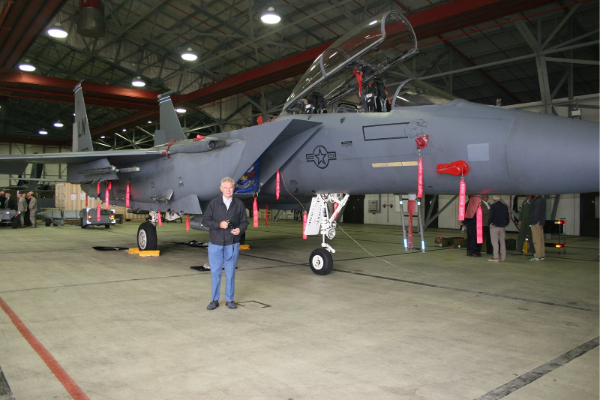 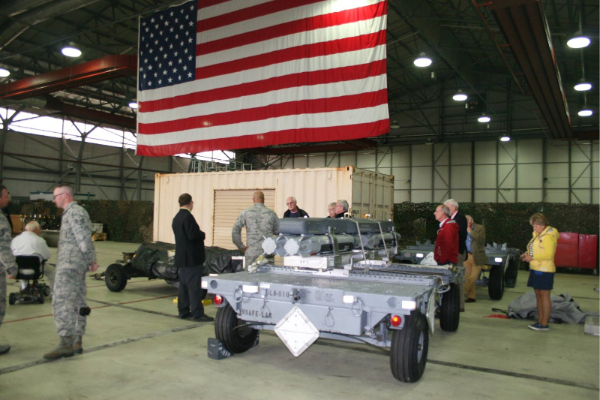